The case relates to Parsvnath Planet project in Gomtinagar, Lucknow, which was launched in 2006 and had to be delivered within 36 months by 2009 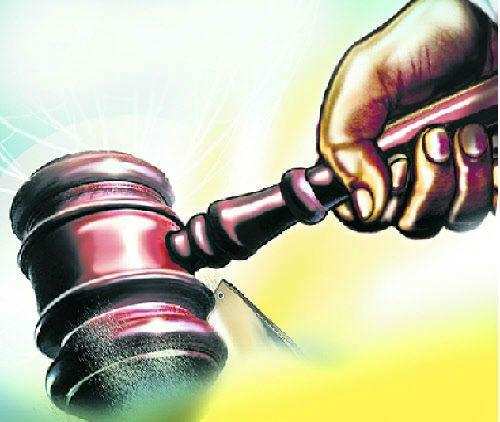 NEW DELHI: The Supreme Court has directed Parsvnath Developers to give possession of habitable flats along with occupation certificates to 12 home buyers in its Planet project in Lucknow within three weeks.

The Friday order was issued by a bench headed by Justice Dipak Misra. The bench has listed the case for the last week of April for further arguments on the compensation for delay and mental agony, according to lawyer ML Lahoty, who represented the 12 home buyers in the court.

“Possession of flats in habitable condition along with OCs, in a specified time frame were our main demands. The court, agreed with us and directed Parsvnath to do the same within three weeks,” he said.

The case relates to Parsvnath Planet project in Gomti Nagar which was launched in 2006 and had to be delivered within 36 months. The flats in the project were in the Rs 32-35-lakh price range.

“We showed the photographs to the court that the tower in which our clients have their homes was not in a habitable state and they are not able to move in,” Lahoty said.

Parsvnath in its response said, “The company will follow the orders of the Hon’ble Supreme Court. However, the project Parsvnath Planet has a total of 10 towers, out of which the OC for 7 towers has already been received, with more than 150 families residing. The OC for the balance 3 towers has been applied for.”

The 12 home buyers had approached the UP consumer forum in February 2013 after the builder missed the delivery deadline. The forum on February 25, 2015 directed the builder to give possession of the flats by end of 2015 along with compensation for the delay.

After the forum’s deadline passed without delivery, the buyers approached the National Consumer Disputes Redressal Commission (NCDRC), which in January 2016 directed Parsvnath to pay a penalty of Rs 15,000 per month to the complainants with flats in sizes up to 175 sq m, and Rs 20,000 to buyers who had larger flats. Dissatisfied with the judgment, the buyers had approached the Supreme Court for relief.