The case relates to Anthea Floors project in Gurugram, whose buyers accused Unitech of not completing the project on time despite collecting funds from customers 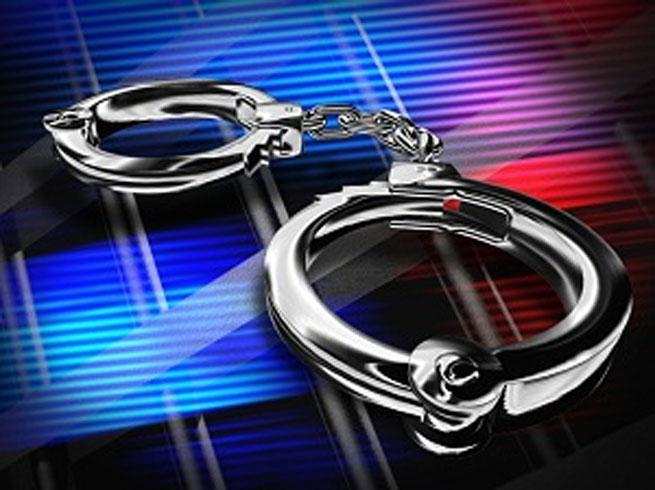 NEW DELHI: The managing directors of real estate company Unitech Sanjay Chandra and Ajay Chandra were arrested late on Friday by the economic offences wing of the Delhi Police in a case related to delay in delivery of a project in Gurugram.

They were produced before the Patiala House Court today afternoon, which sent the Unitech promoters to police custody till Monday.

The case relates to a project, Anthea Floors, in Gurugram, whose buyers accused them of not completing the project on time despite collecting funds from customers.

The complaint was filed by chartered accountant Sanjay Kalra and his business partner Devesh Wadhwa, who claimed to have booked a property in Unitech’s Habitat Apartments in Greater Noida but were not given timely possession and the accused had failed to refund their money.

The Supreme Court recently also directed Ramesh Chandra, chairman of real estate firm Unitech, managing directors Ajay Chandra and Sanjay Chandra and all the other directors of the company to be present in the court on May 5, and also asked the builder to submit the final proposal for the completion of its pending projects.

Unitech has been surrounded with a lot of litigations in various courts of law due to delay in their projects. Around 13,000 home buyers in 41 projects of Unitech, primarily in Noida and Gurgaon, are stuck at present.