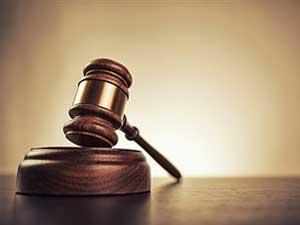 NEW DELHI: A Delhi court on Thursday rejected the bail plea of Unitech‘s managing directors Sanjay Chandra and Ajay Chandra and sent them to judicial custody till April 20.

The Unitech promoters were arrested late on Friday by the economic offences wing of the Delhi Police in a case related to delay in delivery of housing project Anthea Floors in Gurugram. They were produced before the Patiala House Court on April 1, which had sent the Unitech promoters to police custody till April 3, which was further extended by three days on the request from the Delhi Police till April 6.

Unitech, however, in its response to the stock exchanges claimed that the managing directors of the company have committed no fraud with any investor and the delay in project delivery is due to the reasons beyond control of the company and recession in the real estate sector.

The builder said the company and its officials have fully co-operated with the authorities, and explained and provided all the supporting documents.

The company also clarified that day to day operations of the company are fully functional.