According to YEIDA officials, while notices have been issued to two builders on Thursday, the others were issued the same on Friday 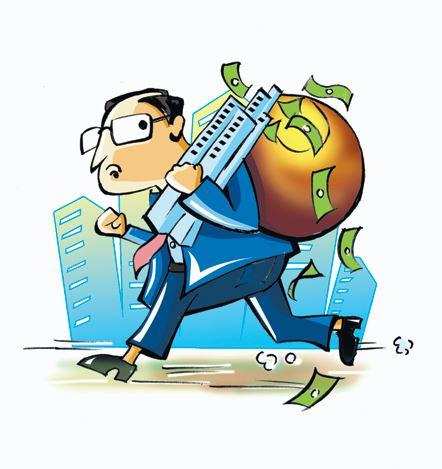 GREATER NOIDA: Yamuna Expressway Industrial development Authority (YEIDA) has started issuing show-cause notices for cancellation of nine allotments in its area. The developers, which include 7 group housing builders and 2 institutional, owe the Authority more than Rs 830 crore. They have been asked to act before April 15 or face action from the Authority.

According to YEIDA officials, while notices have been issued to two builders on Thursday, the others were issued the same on Friday. “We have started issuing show-cause notices to the developers as they have not fulfilled their commitments,” said Arunvir Singh, Chief Executive Officer (CEO), YEIDA. “Some have defaulted on the rescheduled payment plan policy offered to them last year. These defaulters were to pay 15% of their pending amount by September 2016. Despite repeated reminders, they have failed to pay up,” he explained. “All the developers have also failed to construct across nearly 450 acres of land as per their agreements and lease deed clauses. Hence we have been left with no choice but to show-cause them and start plot allotment cancellation procedure after April 15 next month,” he told TOI.

Explaining the action, Amarnath Upadhyay, Additional CEO (ACEO), YEIDA said that “After initiating the amnesty scheme, we have received about 25 applications from builders opting for the rescheduled payment plan. As per the plan, property owners had to pay 15% of their outstanding dues besides paying the rest in installments. They also had to pay 15% of the additional compensation amount of 64.7%, which has to be distributed to farmers,” he said.

Officials further said that after land is allotted to developers, registration done and building plans sanctioned, developers have to start construction within a year. In the case of the 9 developers, no construction has been carried out. “These builders had applied for amnesty or re-scheduled payment plans but have failed to deposit their first installment,” Singh explained. “Since we do not want third party rights to be created, we are issuing show-cause notices asking why the plots should not be cancelled. If we do not receive a reply within 15 days, we will go ahead and cancel the allotment,” he warned.